Marr Development was organized in 1989 by Matthew M. Heidorn and Nancy J. Marr to own and operate rental housing in the Berwick, PA area. The company grew and expanded over many years and became known as Heidorn Development, with specialties in not only residential development, but also in commercial development, most notably for the Commonwealth of Pennsylvania and the U.S. Department of Veterans Affairs. As the lessor of 10 V.A. Outpatient Clinics around the country, we are one of the largest V.A. developers in the nation.

A turning point in our business unexpectedly came in 2006, when co-founder Matt Heidorn tragically passed.  Nancy and their employees were able to successfully navigate the challenging transition and the company not only survived, but continues to prosper under Nancy’s leadership. We have developed a recognizable presence in the local marketplace, and have deepened our relationship with and commitment to the Department of Veterans Affairs.

In 2013, Marr Development moved into its new offices on Central Road in Bloomsburg, signaling its intent to remain an active and productive member of the local business community for many years to come. 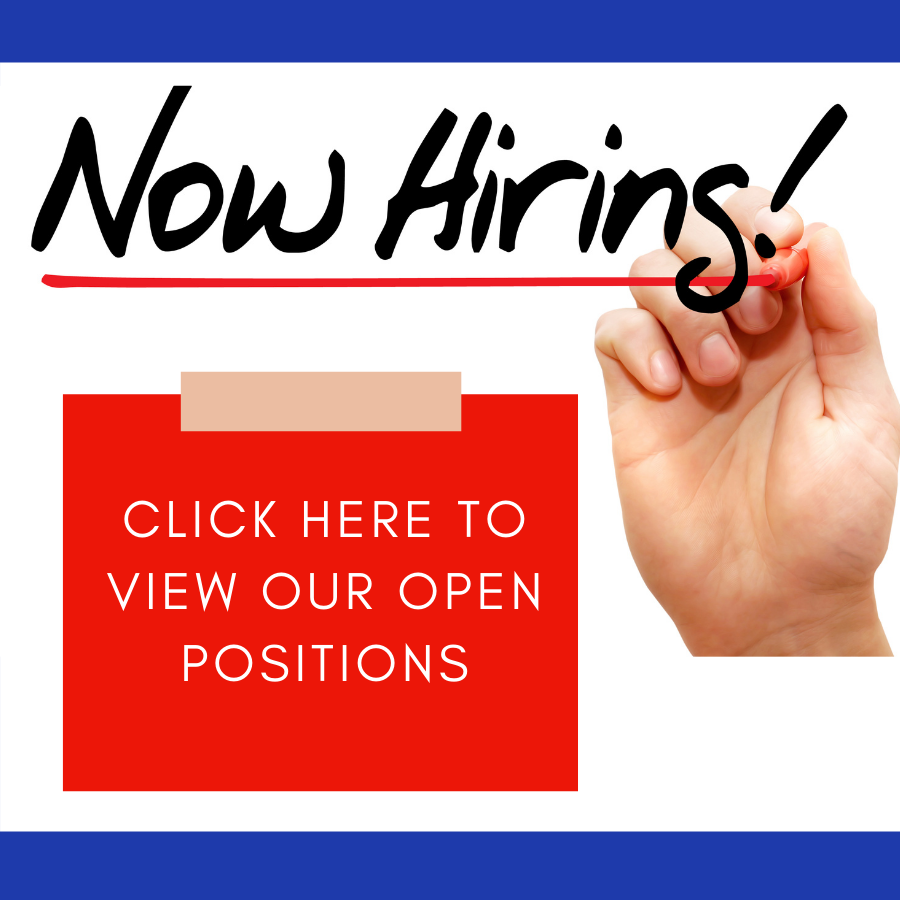 We are committed to innovation and leadership for the benefit of the residents and communities in which we work. 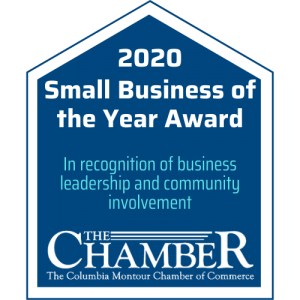